The Office of the Auditor General (OAG) has said that long-standing problems at the Water and Sanitation Corporation (Wasac) will only come to an end if the human resource issue is handled properly.

The remarks were made by the Auditor General (AG) during a hearing of parliament’s Public Accounts Committee (PAC) where company officials could not explain how they had planned projects without funding and also failed to implement others due to a “bad project”. plan and violate public procurement laws.

However, although the government has made financial resources available, construction projects that should have been completed by December 2021 and June 2022 have yet to start.

Among these categories, improvement of water supply infrastructure and services had only two of the 11 projects implemented – i.e. the water supply network of the city of Kigali and the Rusizi at 62% and 83% respectively.

Under the improvement of sanitation infrastructure and services – only one project – Rehabilitation and upgrading of semi-centralized systems accounted for 33.27% of the six projects.

This means that nothing has been done on other projects including two under the construction of the central water and wastewater laboratory and the training center for water and sanitation operations.

Irregularities were noted during the review of the tender for the construction of 19.7 km for the Nkururo Nyamicucu-Kivuye water supply system.

The OAG found an unexplained discrepancy between the revised procurement plan and the estimated cost used in the tender document.

Wasac’s purchasing manager, Fred Bazatsinda, tried to explain the circumstances, but the PAC and OAG showed that there was no logic and there was no need to fly to see fraudulent acts, which contradict public procurement laws even when the bill is under consideration.

The AG, Alexis Kamuhire, showed that there is always a lack of water, especially in Kigali city where in some areas a resident receives water once every four days or more, which is accompanied by water losses that have increased to 45.6%.

The AG said this is a loss amounting to Rwf 19 billion incurred by Wasac and yet the Kanzenze factory takes almost all the money earned (44%) even when its production is dwindling. water is not equivalent.

Kamuhire showed that the Rwanda Sustainable Water Supply and Sanitation Program (RSWSSP) worth $440 million from the EIB and AfDB – is meant to address water issues in the country and achieve the goal of 100% water for all by 2024, but its progress from four-year projects that began in 2017 has been lacking.

So far, AG said that 19% (Rwf74millon) of the funds have been utilized and the rest (Rwf360m) is not available and no project is planned in force – including the centralized sewerage system of Kigali.

“This project is running out of time remaining with a year and a half. This means that the hope of using the remaining funds is diminishing and something has to be done,” Kamuhire said.

Kamuhire also noted that Wasac has no board of directors and their technology system (oracle) is outdated and poor accounting, which is the cause of its current losses and mismanagement. 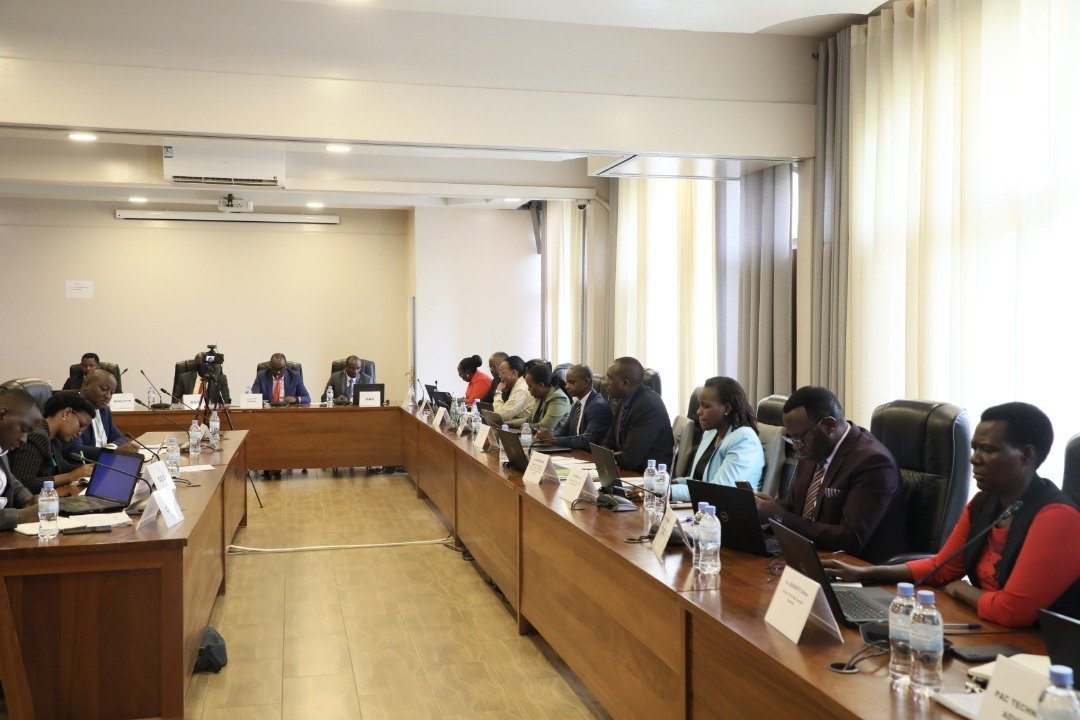 Wasac Acting General Manager Gisèle Umuhumuza explained that feasibility studies had been delayed by experts not traveling during COVID19, but some projects had an eight-month implementation, so they had to wait until the end. instead of modifying the study proposal.

Umuhumuza said it is true that some projects do not have feasibility studies, but for others there were budgetary constraints, which would take a total of four years, thus calling for an extension until 2026.

AG said that there is no need to extend the problem, it is in the procurement procedure that needs to be corrected, otherwise the same problems will appear and none of the projects will be moved, since they have been expected since long since 2017 and with a cost of more than 300 million dollars.

The Chairman of the Budget Committee, MP Omar Munyaneza, singled out Wasac on the use of the budget saying that the budget has increased but value for money is lacking.

Wasac explained that they were supposed to start the Volcanic Belt water projects by March, but they had problems with the company involved in the implementation of the study which was not well. done.

He said however, the study is complete and they are looking for an implementation partner to construct the 5 km feeder line.

Regarding the Kigali water master plan, Umuhumuza said there is a need to provide a budget and repair outdated pipes and build a few more factories.

The hearing lasted over five hours and ended with many questions left unanswered, particularly on finances which the OAG said revolved around “Wasac’s mismanagement of human resources”.

A career in project management: skills, training and opportunities

Jane adds new leaders to creative, project management and communications roles as the e-commerce market enters the next phase of transformation and growth